After greeting us with a firm handshake and broad smile, Martin Carrier took us on a short tour in the heart of the studio. When we reached the end of one corridor - whose animated lighting effects were triggered as we walked by - he suddenly stopped in his tracks. “What I’m about to show you is special, something we’ve been working on for a multinational,” he said, pointing to a headset with countless sensors that you’d think was some sort of virtual reality device. “The headset alone is worth US$12,500, and once our application is fully developed it will allow high performance athletes to work towards more effectively managing their stress and anxiety levels. Our client believes this will be central to improving sports performance in the future.” He’d piqued our curiosity but that’s all we’d ever hear about it.”

The visit quickly resumed. At the studio, each work team is assigned to a specific project and divided into small groups. There were signs everywhere reminding us that it’s forbidden to take photos. The many projects that drive this studio seem imbued with an aura of mystery.

The president’s office, perched on the fourth floor, affords a bird’s eye view over the Jean-Paul-L’Allier garden. The firm’s finance and administration VP Josée Riverin came to join us for the meeting. The two colleagues had taken up their positions at virtually the same time, just as the company was entering a period of restructuring needed for its survival. Their close friendship is immediately obvious, and Mrs. Riverin was all smiles as she defined their role as that of ‘lifeguards’. “The past few months haven’t been a walk in the park. We undertook a major realignment of our business units,” she explained. “We closed some divisions and refocused our activities on our core areas of expertise: interactive and connected experiences,” Mr. Carrier added.

Finalta, key to being clearly understood

The studio also took advantage of this restructuring to switch financial institutions. It transferred all its tax credit files to Finalta. “Finalta offers us the kind of flexibility not available at mainstream financial institutions. It understands the ins and outs of our industry, and there is no doubt whatsoever that we quickly developed a feeling of mutual trust. At a time when we were going through a difficult period, Finalta proved to be a key partner,” Mrs. Riverin pointed out.

In agreeing to grant financial support in the millions of dollars, Finalta clearly showed its confidence in Frima’s plan, something no other creditor had been willing to do at the time. “It was a bold gamble but one that was ultimately beneficial to both companies,” Mrs. Riverin remarked. “The level of funding of up to 100% of our expected tax credits combined with payments made on a monthly basis makes it a lot easier for us to successfully carry out our projects.”

At practically the same moment, a little moving vehicle bumped into the glass partition wall of the president’s office. “The team just over there is currently working on an artificial intelligence-based toy capable of navigating autonomously. Obviously, there are still a few little glitches that need to be ironed out first,” the President said as he burst into laughter.

The Québec City-based studio has a number of projects in the pipeline and has, at its helm, a strong team that is optimistic about the prospects for the future. Snow was gently falling as we left the studio premises, feeling enthusiastic at the thought of what lies ahead for this business relationship between Frima and Finalta. 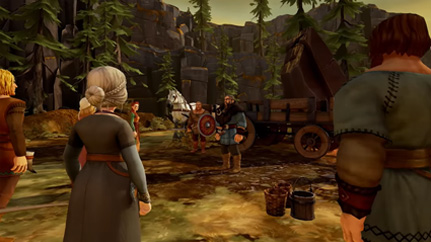 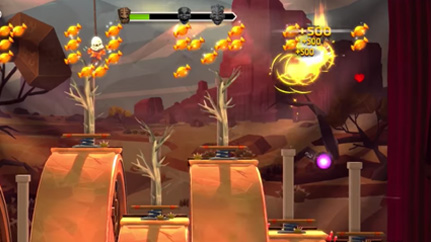 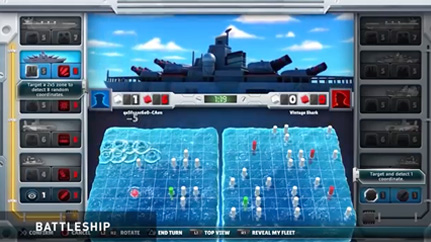 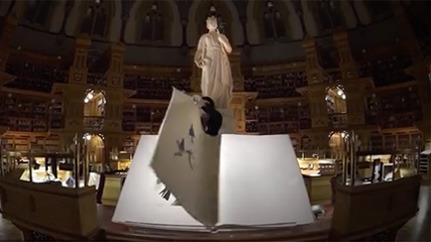